Not too heavy, not too light but the perfect mix of a creamy, lemon cheesecake filling placed in a “graham cracker” shell and topped with the best home-made mixed berry jam with a secret ingredient to take it over the top.

I don’t actually use graham crackers but they taste like them (shhhh, don’t tell anyone). Plus, they’re gluten-free and low-carb. To create this flavor, I use toasted almond flour, a touch of honey, cinnamon and Swerve brown (substitute with coconut sugar or brown sugar). Throw in some butter and egg and you’ve got a delicious foundation for these cheesecake cups.

The cheesecake is a slightly tangy, lemony- tart and sweet filling, using cream cheese, lemon zest, sweetener and a splash of vanilla.

Lastly, comes the mixed berry jam with a secret ingredient. Well, 2 secret ingredients, actually. First, I add a pop of balsamic vinegar to the berries which adds such depth to their natural flavor. Second, I finish the jam with chia seeds to thicken the berries, and also provides additional nutrients (score!). The chia seeds are a great thickening agent that dissolves into the warm jam.

how to make no-bake cheesecake cups

There are three parts to this recipes: the crust, cheesecake filling and jam. You can make all of these ahead of time and assemble right before serving.

A small, yet powerful detail, is to toast the almond flour. I learned this trick from gnom-gnom’s website and it takes the nut flavor to the next level (similar to toasting nuts, instead of using them raw in recipes).

To do this, add almond flour to a dry sauté pan on low-medium heat. Watch closely, while frequently mixing because they can burn quickly. It normally takes about 4-5 minutes until they turn a very light brown and you can smell them. Once finished, put it aside to cool.

To sweeten the crust for these cheesecake cups, I recommend Swerve brown which is definitely my low-carb brown sugar sweetener of choice. This has a very similar taste/texture to actual brown sugar, minus the calories, carbs, and sugar spikes! You can substitute with Lakanto golden, (also low carb & calorie), coconut sugar or brown sugar.

You could even use regular Swerve sweetener however I like how the brown adds a touch of molasses which is perfect for the graham cracker flavor.

Use a mixer or your hands to combine the almond flour, Swerve, cinnamon, salt and butter. Once it’s formed a crumbly dough, add the egg and honey until just mixed.

Scoop an even amount of dough into each prepared wells of the muffin tin. Use your fingers to mold the dough up the sides, coming about 3/4ths of the way up, forming cups. If the dough gets hard to work with, you can spray your fingers with cooking spray. Bake that on 350 for 11-13 minutes, until the edges are browned.

Put them on a rack to cool while you make the filling and berry jam.

This filling for these cheesecake cups couldn’t be easier. Simply add cream cheese, lemon zest and juice, sweetener, vanilla, a pinch of salt and a little milk to a mixing bowl and mix until its light and fluffy. Start by only adding 1 tablespoon of milk and if it seems overly thick, add another tablespoon. It will set more in the fridge.

For the cream cheese, I’ve used regular and dairy-free (Violife) cream cheese successfully. If you find the filling is a little wet, add more Swerve confectioners, a tablespoon at a time.

I use Swerve confectioners because it’s zero carb and calorie, plus it won’t cause sugar spikes. You can substitute with Lakanto powder (another low-carb option) or make regular swerve more powdery by adding it to a dry blender, first. Another substitute is confectioners sugar (not low-carb).

After the filling has set for about an hour in the fridge, I find it’s easiest to pipe it into the shells however if you don’t have this, a spoon will work.

Start by adding a selection of mixed berries to a sauce pan. Add a splash of lemon and cook the berries on low. Once the berries start to liquify slightly, add the sweetener. Again, I use Swerve for this. You can use granular or confectioners here – both dissolve nicely into the berries.

Throw in a pinch of salt to bring out the flavor of the berries. Next add a tablespoon of balsamic vinegar – I promise, it will not taste “vinegar-y” but will add depth to the berries sweetness.

Turn off the heat once the berries have become soft (but still have a little shape) and there’s a nice amount of liquid – about 5 minutes of cooking.

Once the heat is off, stir in the chia seeds. Continue to stir until they dissolve into the berries – you’ll still see the seeds but they’ll very soft and absorb some of the berry juice. If you don’t have chia seeds, you can substitute with tapioca or corn starch to thicken the jam.

Make sure the jam is cool before you top the cheesecake filling. In fact, I like to add the berries as close to the time I serve these as possible. I find it looks a little nicer if the berries haven’t chilled on top of the cheesecake for a long period of time. Also, I use a slotted spoon to remove some of the excess juice.

To finish, you can add a dollop of whipped cream if you like!

have the ingredients delivered to you: 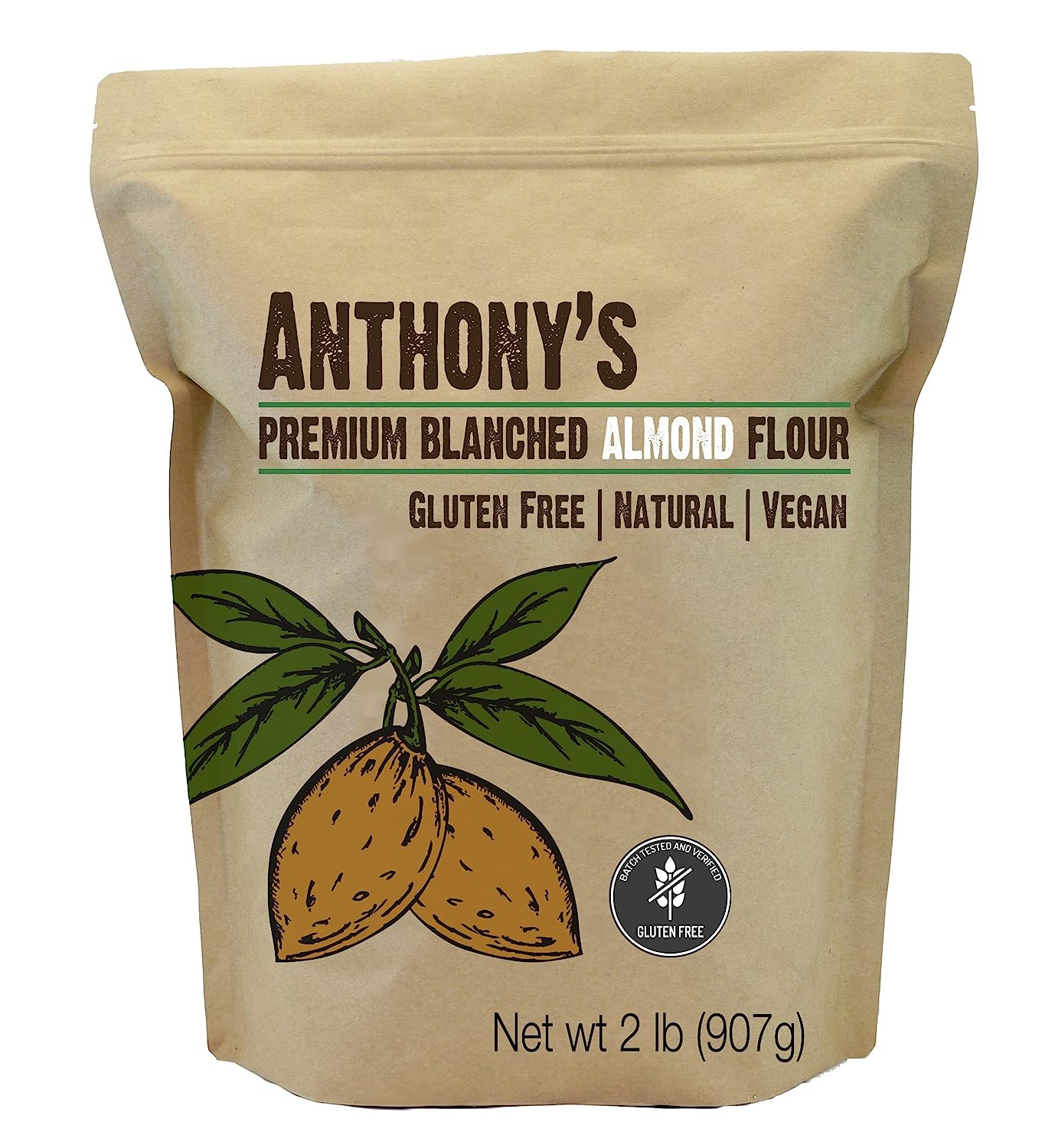 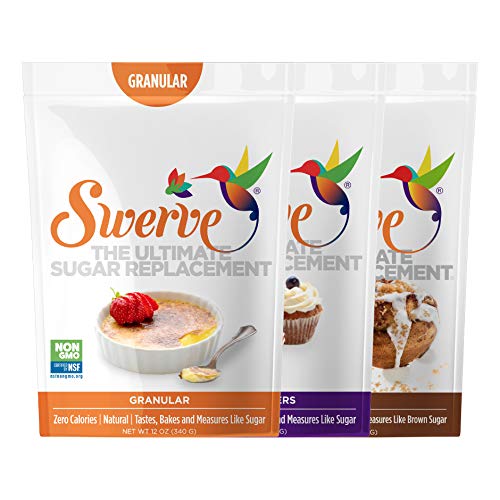 * The % Daily Value tells you how much a nutrient in a serving of food contributes to a daily diet. 2,000 calories a day is used for general nutrition advice. 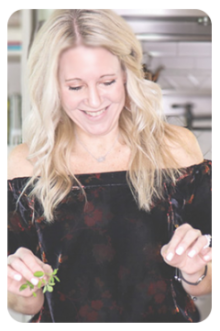 Plan your weekly meals with these: 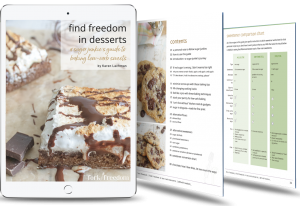 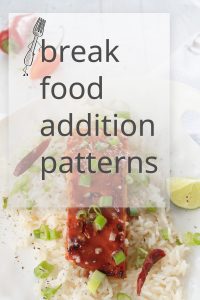 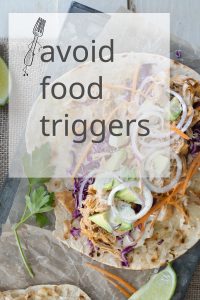 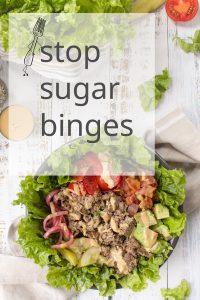 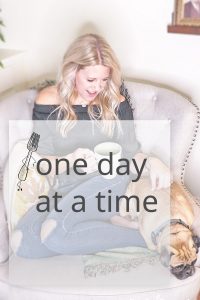 Don't wait until summer to enjoy this 🥗salad! S

This 🥗 is something I reproduced from a local r

This is the only stuffed pepper 🌶🌶🌶recipe

Cozy, comfort food doesn't have to make you feel u

These shrimp tacos with spicy lime slaw will be yo